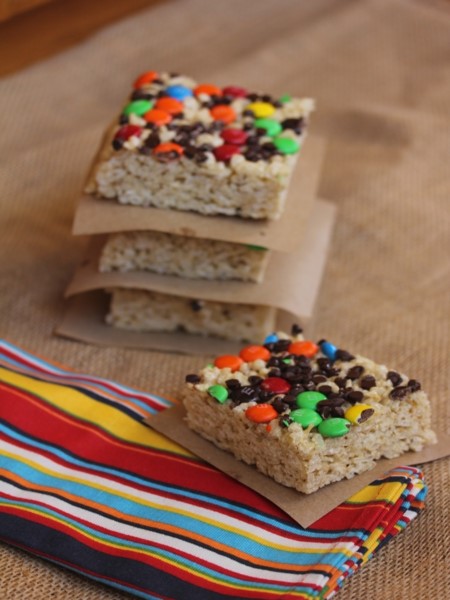 These confetti Rice Krispies treats are a fun treat that kids will love.

The recipe was reprinted everywhere. So many versions have been developed over the years based on that original recipe. I think we all remember loving Rice Krispies and Rice Krispies Treats as a kid. And let’s be honest even adults love them too. 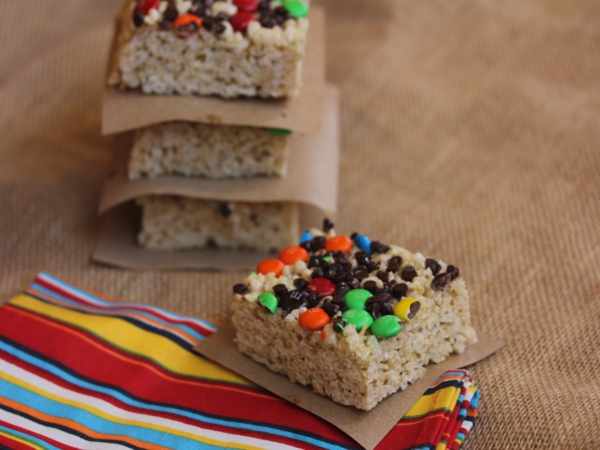 I am not sure where I got this Rice Krispies Treats cookbook, but it is a fun cookbook to have. It contains a lot of holiday ideas for Rice Krispies Treats, but it also includes some fun recipes like Peanut Butter and Jelly Crisps and Crunchy Ice Cream Sandwiches.

The recipe I am sharing today for Confetti Treats is more of a fun tip to change up your basic Rice Kripies Treat than it is a recipe.

I have lost count of how many different ways I have made Rice Krispies Treats over the years. I have made them in shapes. I have added chocolate to them. And I have even stirred different things into the mixture. But today’s tip for making them might be my new favorite way to make them.

I love these because it would be so easy to change them up for different holidays but using different colors of M&M’s. If you look at the picture above it looks like I just added the M&M’s to the top of the treats. But if I had done that many of the M&M’s would have fallen off. 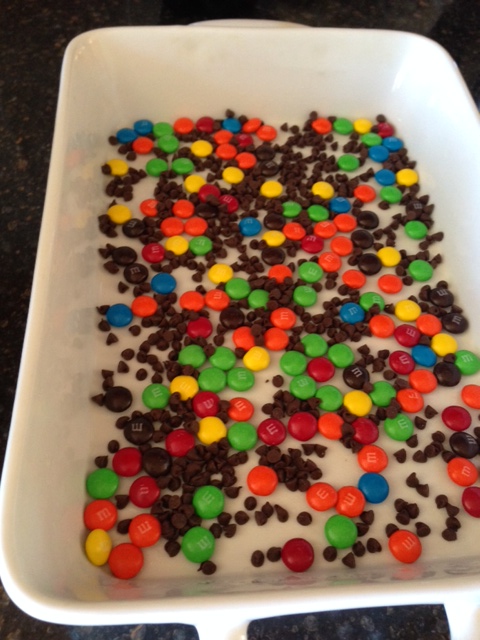 When you serve them all you have to do is cut them into squares and flip them over so the M&M’s are on the top. The M&M’s stay on and the treats look great.

Isn’t that an easy tip? I am really wondering why I did not think of that before because really it is such an easy thing to do. 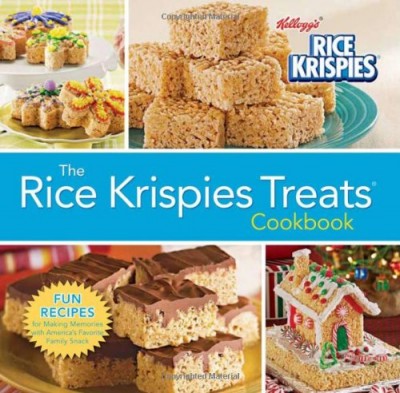 The book said to use mini M&M’s, but I only had the regular ones, so that is what I used. However, I did have some mini chocolate chips so I added in a few of those too. You can never have too much chocolate right. Really I think this would work fine with just chocolate chips, with all M&M’s, or like I did and a mixture of both. I can also think of lots of other candy that you could use to change up the flavors.

Next time you need a quick, easy, and fun dessert, you should give this a try. Kids will love them!

What is your favorite way to serve Rice Krispies Treats? 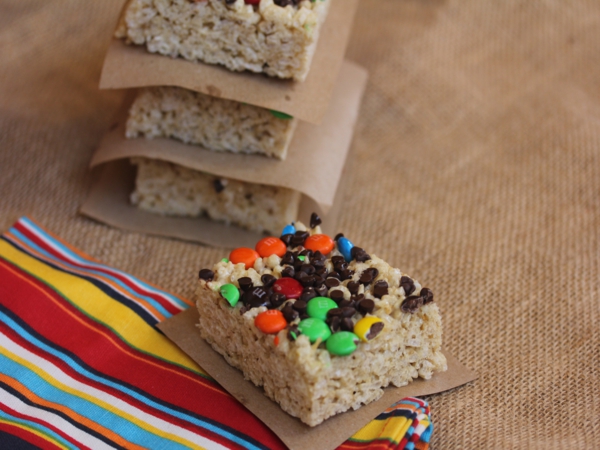