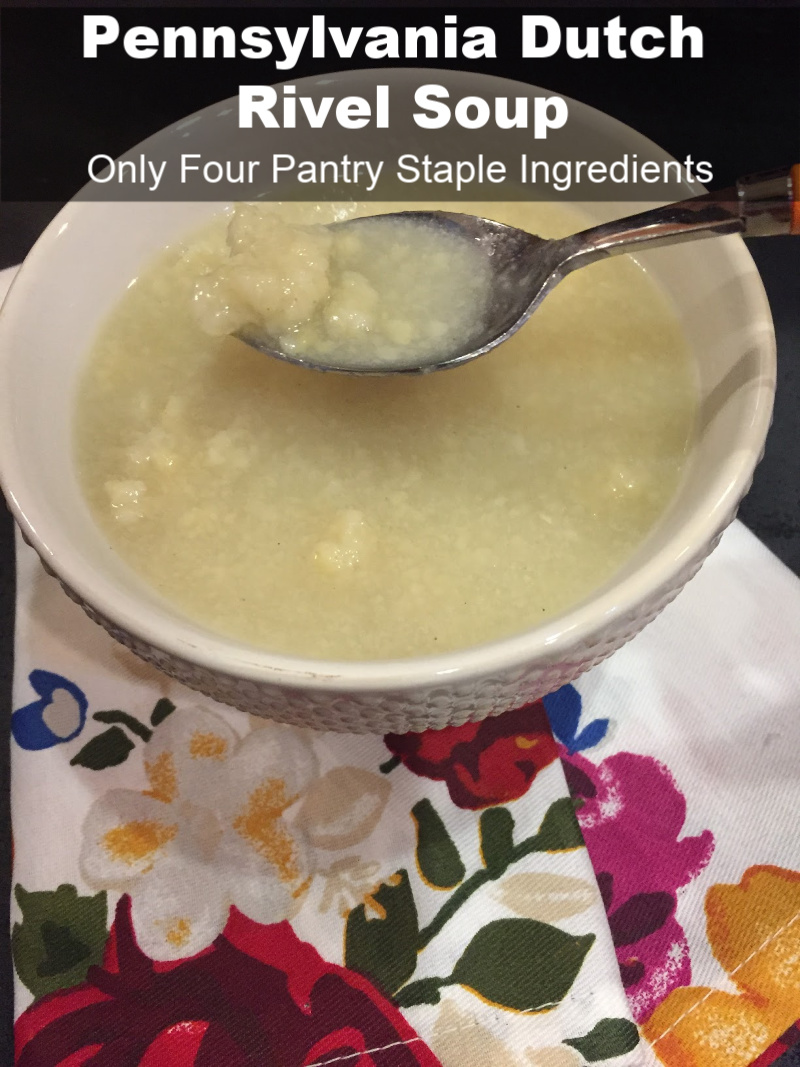 It is one of those recipes that our grandmothers and great grandmothers probably made because it was a basic, yet comforting and filling meal that used up leftovers.

This is a soup my mother in-law and her family have been making for years. I am not sure where the recipe came from, but I am guessing that it originated in the NE area of the US, therefore the name Pennsylvania Dutch Rivel Soup. 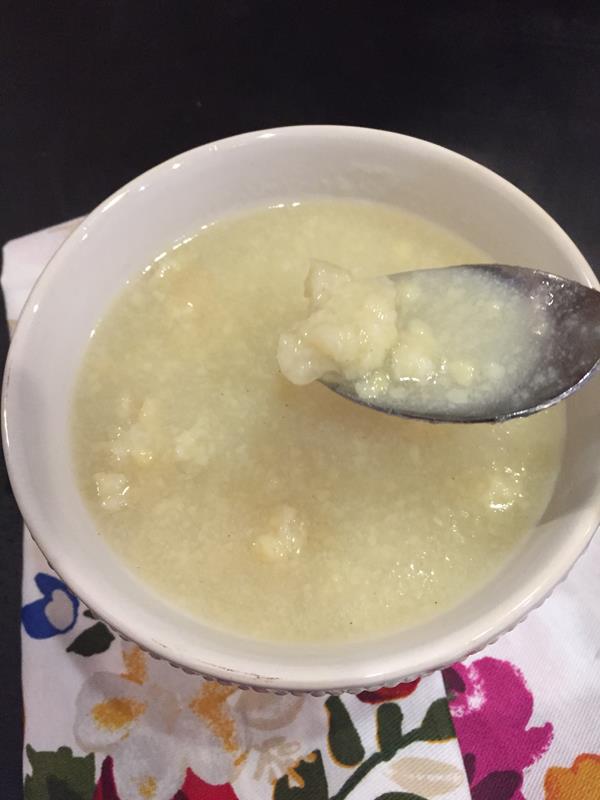 This soup is about as simple and frugal of a soup as you can make. It is definitely an old fashioned recipe. This is from a time when meals were simple, but hearty. A time when the cook used everything and wasted nothing.

This soup in similar to a southern dumpling recipe. I know all you true southerners are probably yelling, it is not! It is nothing like a dumpling. But yes, it is the same idea.

In this recipe though you use eggs in the dough. I have never seen a southern dumpling with egg in it, maybe there is a recipe out there, but not that I have seen. This is also has a little smaller of a “noodle” in it than a dumpling.

It reminds of dumplings because of how it thickens up. In my opinion this is better and easier then dumplings. But what do I know, I came from the OR, the land where dumpling and Rivels are not known. 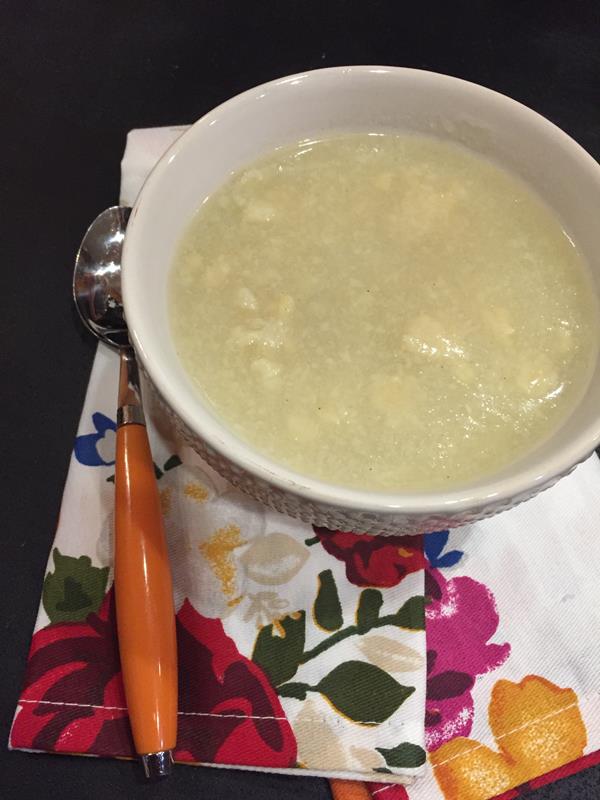 The recipe calls for chicken broth, but I made it with my turkey broth. It is good both ways. If you use homemade broth I suggest adding some salt to it to give the final product a better flavor.

I also like to put a little meat in this. After Thanksgiving I always make this with leftover turkey and turkey broth, but you can also use chicken.

For the most frugal and easiest version leave out the meat. If you want a heartier soup add the meat. 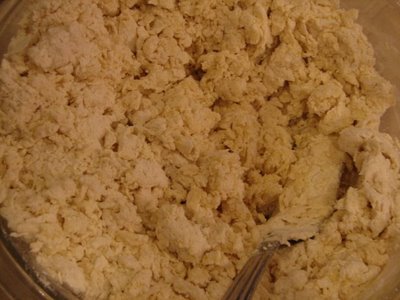 The dough mixture that you make looks kind of dry and crumbly. 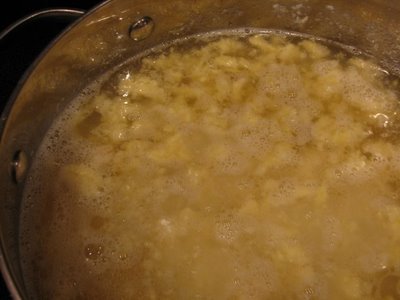 You drop it in the hot broth and it cooks. In the end it looks kind of like this.

It is not a pretty soup, but it is so good!

Like this soup and want more soup recipes? Here are a few of our favorites: 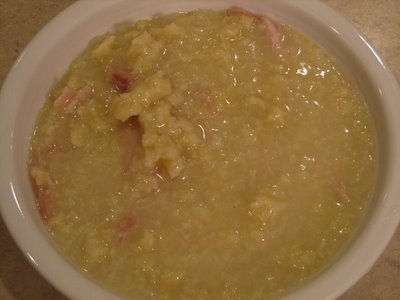