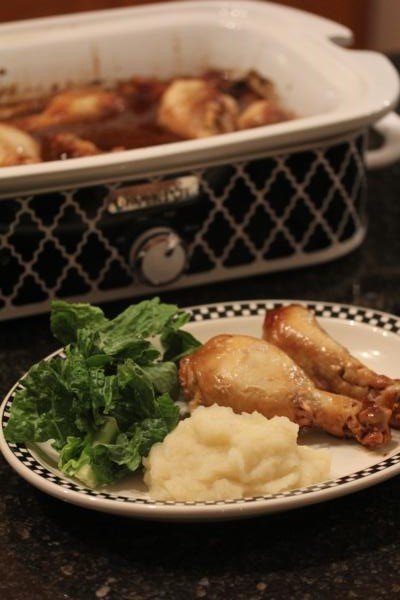 A few months ago when my girls were out of town with a friend, my son went grocery shopping with me. He is twelve, which means that grocery shopping is not high on his list of things he loves to do, but since his older sisters were gone, he had to go with me.

My son was a little jealous that his sisters were on a fun trip and he got left behind. He also puts up with a lot when it comes to all our food allergies, so on this shopping trip I let him pick out a few fun things that I normally wouldn’t buy.

One of the places we went shopping was Sam’s Club and he was eyeing a 24 pack of pop. Now, pop is a treat in our house. We rarely buy it and almost never have it at the house. It really is a rare treat, usually when we go out to eat or are at friends house.

I could tell he really wanted this specific package of pop. When I asked him about it, he said he would love to have it because it came in those nice old fashioned bottles.

By old fashioned bottles, he meant the glass ones. You know the ones like they sold way back in the 1980’s. Like the kind most of us grew up drinking. Which of course, to a 12 year old, makes them very old fashioned…

So, we left Sam’s Club with a 24 variety pack of pop. And over the course of the week that my girls were gone, he did a pretty good job drinking most of it. In other words, he got his usual year supply of pop all in one week. 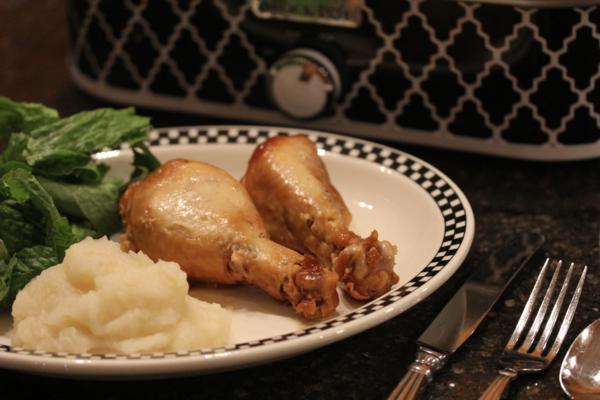 What I did notice though was that he did not really like the orange pop that came in the pack. And it seemed that no one else did because several months later, I still have several orange pops sitting in my garage.

I am not one to let stuff go to waste, so I knew I needed to come up with a way to use it. I sometimes use Dr. Pepper, Coke, or even root beer in my crock pot bbq, so I figured the orange would work well with meat.

Instead of doing bbq though I decided to change it up and do something a little different. I simply took soy sauce, orange pop, some chicken legs, and a little dijon mustard, and put them in the crock pot.

What I ended up with was a meal my family loved!

The orange pop helped caramelize the chicken and it was so good. I used chicken legs, but I think you could use other cuts of chicken and just adjust the cooking time.

We just ate these as is, but I think you could easily serve this over rice with the sauce poured on top.

You really can’t get much easier than this simple four ingredient meal. 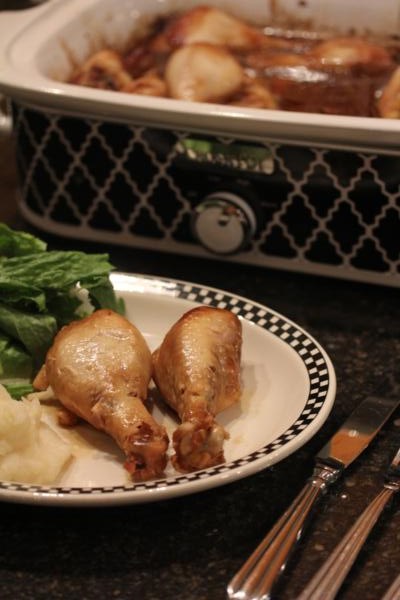