When I announced my new gluten free cakes series a few weeks ago, I knew there would be times I had to keep it real, very real, and show some of the disasters that happen behind the scenes.

You see when you bake gluten free, you will have disasters. They will be a few things that don’t work right or just don’t adapt right to gluten free.

When I share recipes here, you all see the final version. What you don’t see is the work that goes into that final version. Often there have been many tries and many disasters to get that final result just right.

And sometimes when I am working on getting something just right, I end up giving up or setting it aside temporarily because I can’t quite figure it out.

What I did not realize starting into this series was that I would have to keep it real so soon. Martha rarely fails me when it comes to gluten free baking. Her recipes usually adapt very well. 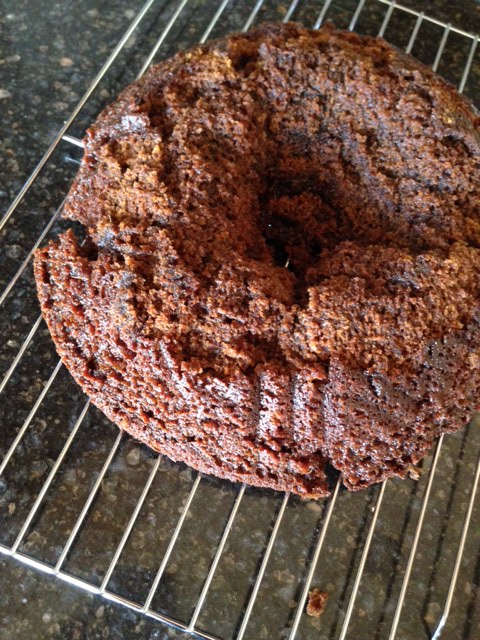 But as you can see, this one did fail me. This was the first try. The taste was okay. Not great, but okay. The texture was awful. What did not stick to the pan, fell into a crumbly mess.

This was a ginger cake that I had high hopes for being a perfect holiday cake. The first time I made it I decided to use part sorghum for the flour. Sorghum seemed like a great flavor combination for the ginger and molasses in the cake.

Well, it was not so great. So on try two I went back to the basic rice, potato starch, and tapioca combination that I love. 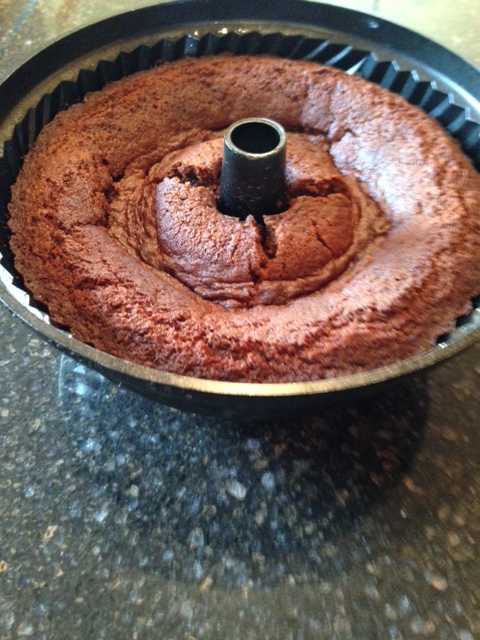 As you can tell it did not work either. The cake did not rise really at all. (And sorry for the semi blurry iphone pics on these.)

Now usually I would keep at this and try some more, but the flavor on this was not that great. On most things if I have the flavor right, I will keep working on getting the texture right.

Since both the flavor and the texture were way off on this one, I decided to give up, or at least for now on this one. I don’t think this one is worth wasting anymore time and ingredients on.

Today’s post is titled “Gluten Free Cakes {Keeping It Real Part One}” because I really am guessing there will be a part two and three, and maybe four. I plan to keep this series real and share not only the successes, but some of the behind the scenes work and disasters that go into these cakes. I hope you all enjoy the keeping it real part, along with the delicious parts.

Now, don’t worry, I still have high hopes for this book and the recipes converting well to gluten free. There will be plenty of delicious cakes to share. I made a gluten free pound cake a few days ago that I will be sharing next week. It was delicious! So stay tuned for that next week.