Have you ever looked an older recipe and wondered what oleo is? 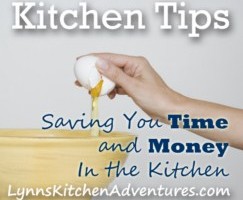 Do you know what oleo is?

I am guessing that some of you, if not many of you, know exactly what oleo is.

But as I have been going through some of my older cookbooks, I realized that there are some ingredients that are unusual and may turn people off from trying older recipes. I don’t want that to happen. Older recipes are often great recipes. 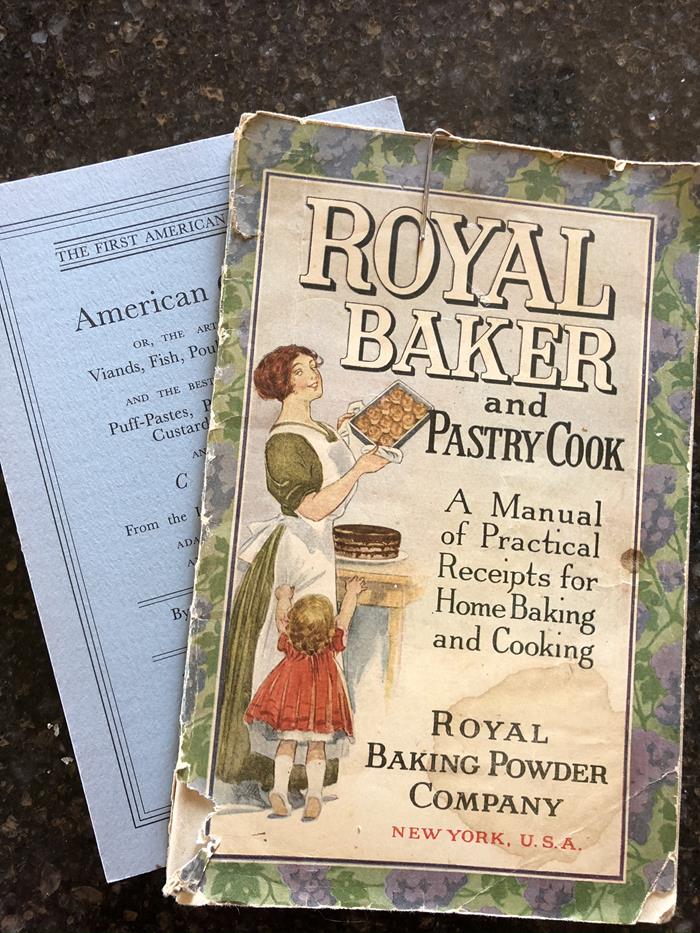 One of my goals for sharing my older cookbooks is to encourage people to start using some of the older, more vintage recipes because they are simple and classic.

Those recipe get back to the basics that many of us love. I don’t want people to get discouraged with older recipes just because they call for unusual ingredients.

An example of this is oleo. I am guessing that some of you may not know exactly what it is.

If you look through old cookbooks or your grandmother’s recipe box, you will probably find a lot of recipes that call for oleo.

Or your mom or grandma may still occasionally say oleo as an ingredient when talking about a recipe. 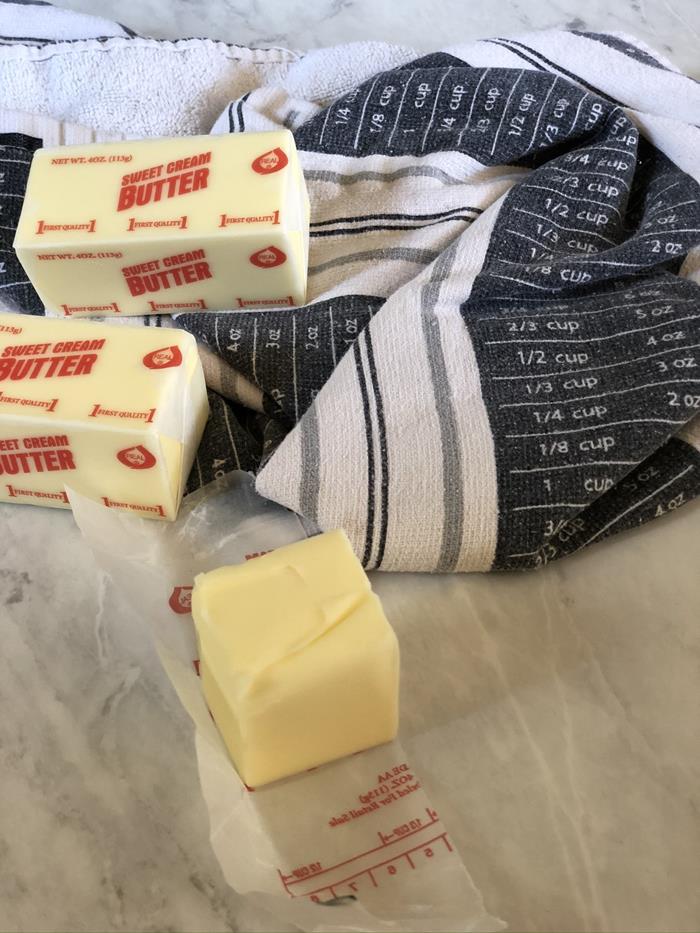 So what is oleo exactly? A lot of people think that it is butter, but it isn’t butter.

Most of the time you can look at a recipe and realize that oleo is the fat in the recipe. But did you know that oleo is simply margarine? Yes, oleo is margarine not butter.

To get an exact definition for oleo I pulled a Webster’s Dictionary off the shelf.

Please tell me that someone else still uses the old fashioned real type of dictionary? We were homeschoolers for years, so I will admit that we have a shelf full of different types of dictionaries.

Old dictionaries. New dictionaries. And ones by different publishers. Sometimes I find it much easier to do it the old fashioned way and look up a quick word in a dictionary instead of weeding through all the links that google gives me. This time was one of those times.

So for an exact definition, according to my 1979 Websters dictionary, oleo is margarine, which is also known as oleomargarine.

Yes, it the same thing as regular old margarine. 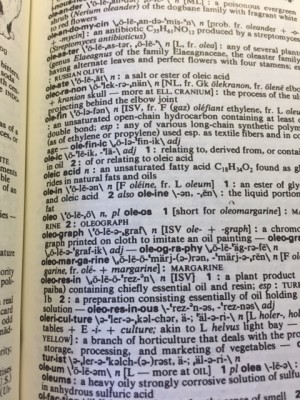 The original name for margarine was oleomargarine. It used to be called just oleo. Then at some point, it changed to just being called margarine.

The popularity of oleo/margarine grew during wartime because of the shortage of butter. So oleo is not that odd of an ingredient after all.

Well, let me restate that. Oleo is not that uncommon of an ingredient. It is still a bit of an odd ingredient.

I will admit I am a butter person. I prefer the real thing over the fake one.

However, I grew up eating margarine. It was cheaper than butter and what we could afford to buy. Yes, I guess at times we could have bought real butter, but then we would have done without other important things to make up for the extra cost.

I totally understand why my mom bought it. Plus, it was promoted as a healthy thing back in the 1970’s and 1980’s. I think many of us grew up eating it.

I truly get why people buy margarine and I will not judge you for it. Seriously I understand the struggle of why people buy it. But I will admit that I love my butter and am very thankful that I have room in my grocery budget for it. 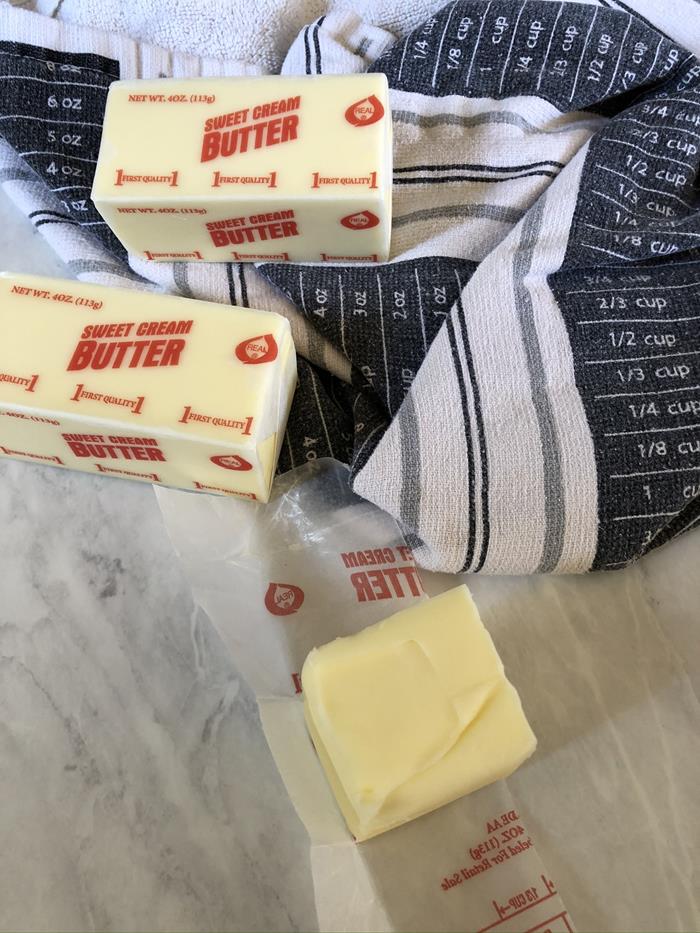 So back to what is oleo?

If you see oleo is a recipe it just means margarine. And here is the thing. I never use margarine, so when a recipe calls for oleo, or even margarine, I just use the real thing. Butter can be used in place of oleo or margarine in almost all recipes. I have never had a problem with replacing it.

In all the old recipes that I have tried from cookbooks and from my grandma, butter has always worked in place of the oleo.

So, when you see a recipe that calls for oleo, don’t be afraid to try it. Just use butter or margarine in place of it because it is the same thing.

Now I am curious did you know what it was?