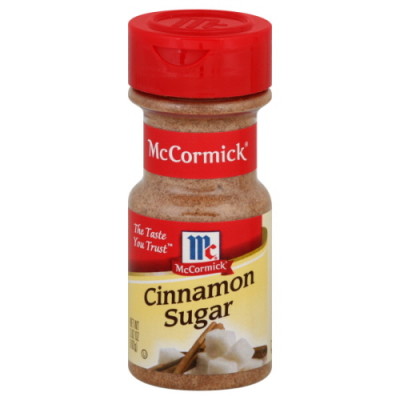 I was recently buying a few spices at the grocery store when I saw this premixed cinnamon and sugar.

Maybe this has been around for awhile and I have missed it. Or maybe my smaller town grocery stores are behind the times and just started selling it.

But whatever the case I had no idea until recently that this product was available.

I had originally planned on posting my thoughts about buying premixed cinnamon and sugar, but I decided it would be more fun to hear your thoughts.

What do you think of this product and other convenience products like it?

Good or bad? Worth the money or a waste of money?