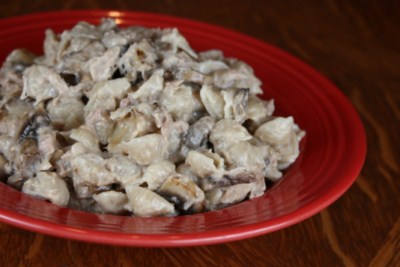 I don’t like regular tuna casserole. I have stayed away from most of them. However, when I saw a recipe for tuna skillet, I realized it was not a typical tuna casserole.

What makes this dish different? First the heavy cream, yes it makes it less healthy, but it also gives it a nice creamy texture. Most tuna casseroles contain some sort of cream soup. I like this one because it uses cream instead of canned soup to give it the creamy consistency.

The other thing that is different about this is it is not cooked in the oven. Most tuna casseroles are cooked in the oven with some type of crunchy topping. This dish is more like a pasta dish. Just simple stove top pasta with a sauce. 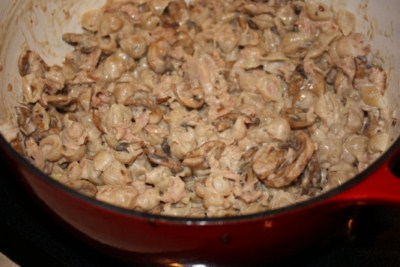 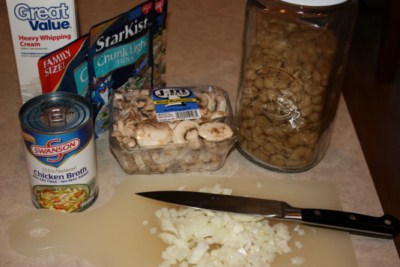