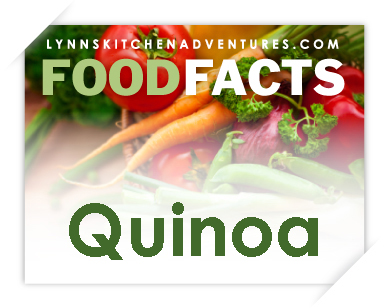 Last week I shared about a new series I am going to be doing on gluten free food facts. I hope this is a series that you all will enjoy. I know how overwhelming gluten free cooking can be and my goal is to help make it a little easier for you.

Today we are starting things off with quinoa.

Quinoa is one of those things that I had heard of, but not really paid attention to until going gluten free. And honestly, I really did not pay that much attention to it in my gluten free cooking until I tried to include some healthier gluten free foods and flours in our diet.

Here are a few facts:

Here are a few ways my family enjoys quinoa. 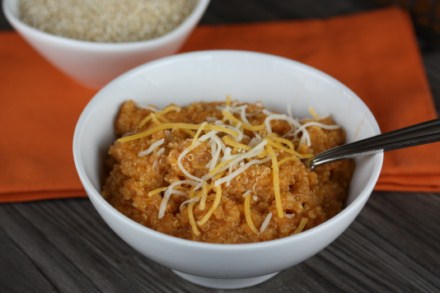 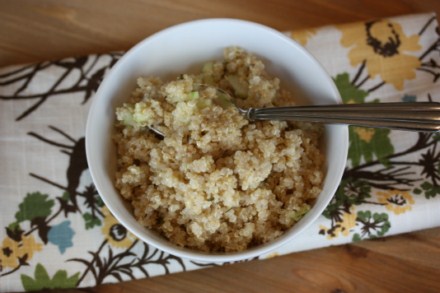 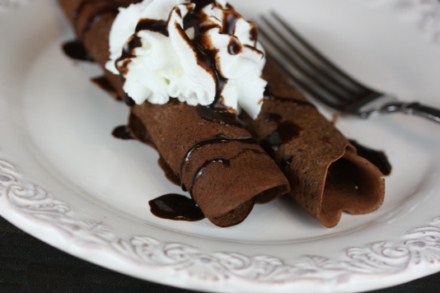 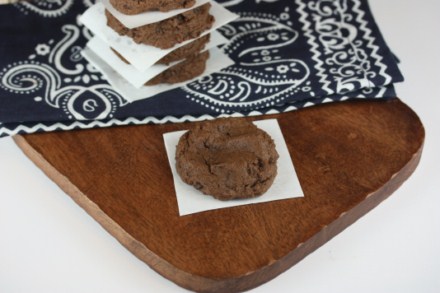 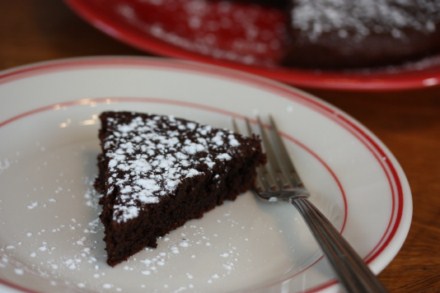 The best way I have found to cook quinoa is in the rice cooker, and I will share how I do that next week.