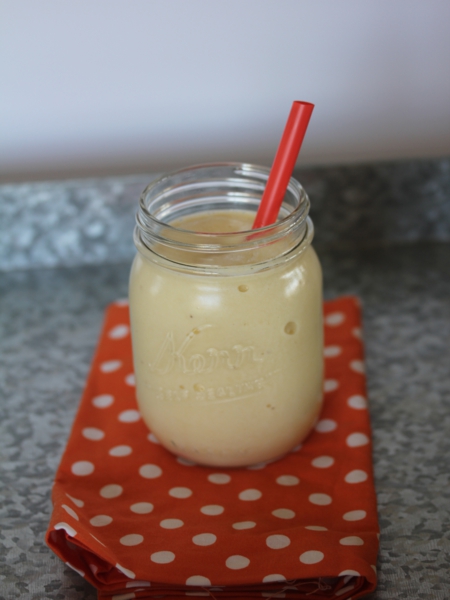 Today’s recipe for my Cooking Through My Collection series comes from Top Secret Recipes Unlocked. I discovered the Top Secret Recipes series years ago when I saw the author interviewed on television and I have loved the series ever since. If you love recreating your favorite foods at home, I think you will love these books. 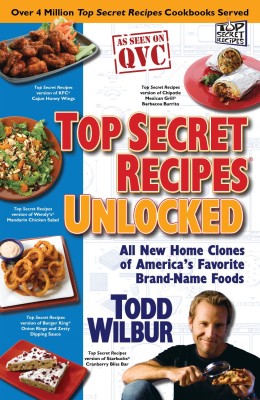 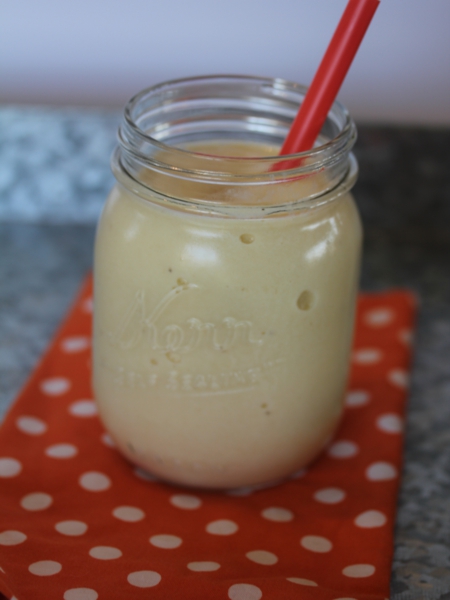 The recipe in the book called for pasteurized egg white and in my effort to actually follow the recipes for this series, I bought some just to use in this recipe. I made a batch with the pasteurized egg in it and it was great, but I could not tell what the egg was adding to the recipe that made it worth it.

So, I made a second batch to try without the egg. I drank some of each and honestly could not tell a difference. The one with the egg might have been a little creamier, but not enough that I think it was worth buying the egg just to add to the recipe. I gave my husband a glass of each and he agreed that there was not that much difference between that two.

Our thought is that the egg is not necessary and does not make that much difference in the recipe. So, if you have some pasteurized egg white I would add it, otherwise I think it is fine to leave it out. I know I will be making this a lot this summer along with my other homemade julius recipes and I plan to just skip the egg.

If you love Orange Julius you need to give this banana orange julius recipe a try. I think you will love it!

And now I have a question for those of you that make homemade smoothies and julius type recipes at home. Do you add pasteurized egg to yours? Do you think it makes it better? 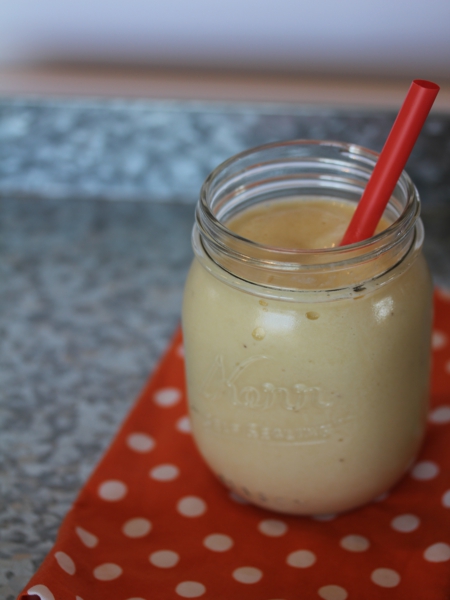