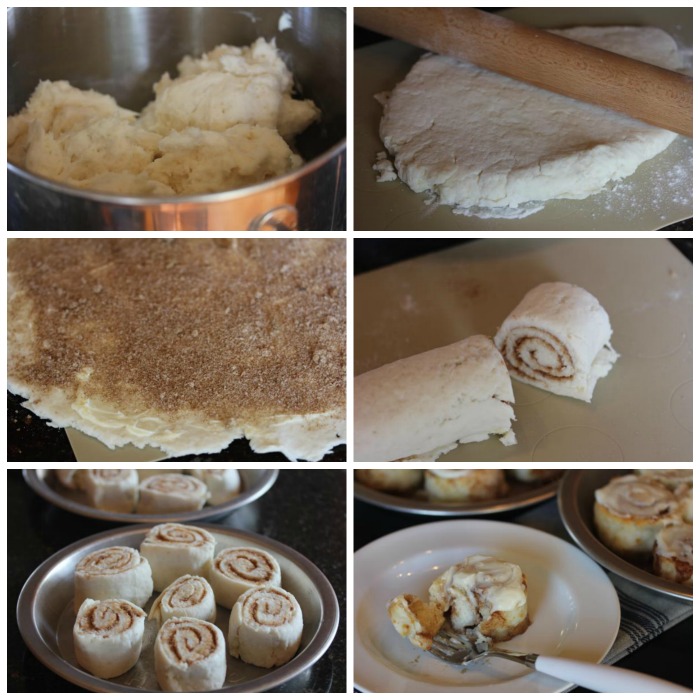 Long-time readers might remember that cinnamon rolls are one of the things I miss most since going gluten free.

I have tried many recipes over the last six years in an attempt to get them just right. Some were okay, some were awful, and some were good, but not great. I was determined to get a great version. 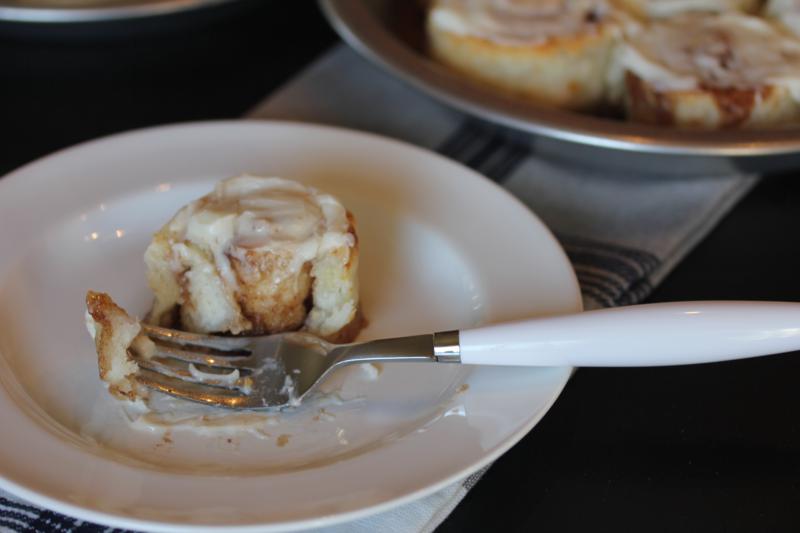 And I am not talking the kind from the can. I am talking homemade dough, homemade filling, and a delicious cream cheese frosting. I even had a copycat Cinnabon cinnamon roll that my family loved. They were so good! 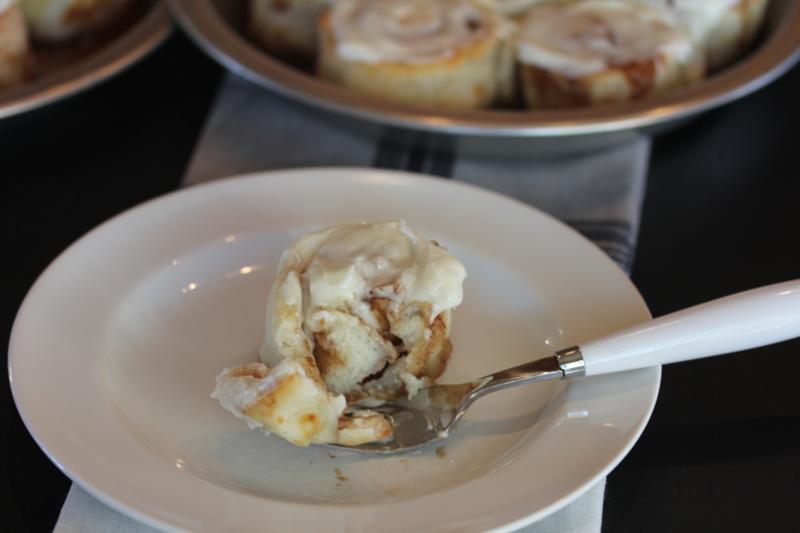 And then I went gluten free. Cinnamon rolls were not the same. It is so hard to get the right taste and texture without the gluten. That is until now. I finally got what I think is the perfect gluten free cinnamon roll. 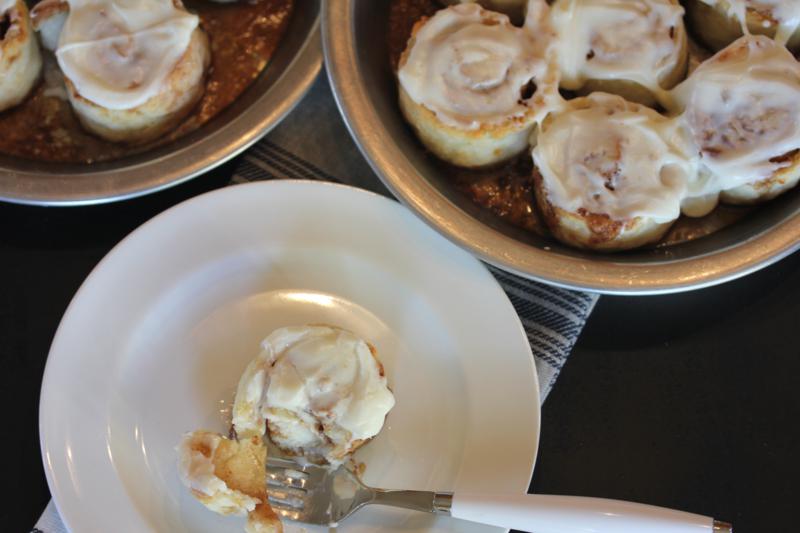 These are a gluten free cinnamon roll that tastes like the real thing. The texture is slightly different, but they are as close to the real thing that I have had. They definitely satisfied my craving for cinnamon rolls. And we don’t need to talk about how many of these I eat every time I make them. It is way too many.

If you are gluten free these are a must try!

One tip though. One of the things that I have learned in trying to make gluten free cinnamon rolls is to make them small. When I used to make regular cinnamon rolls I would make them large. I loved the texture and amount of filling you got when you made large ones.

Gluten free ones are a different story though. Small is better. So don’t try to make them too big. The texture will be totally different. You get the best texture by keeping them on the smaller side. 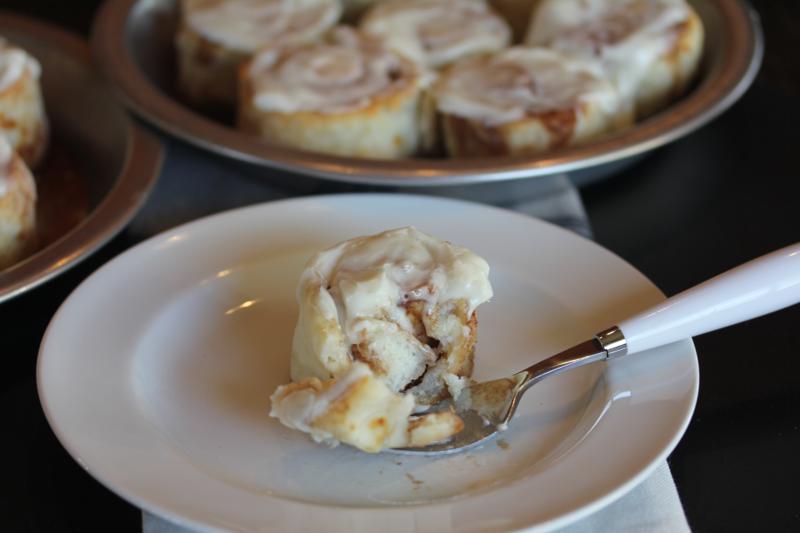