Do you miss light and flaky pie crust since going gluten free? If that is something that you have missed I have the recipe for you. It is the best gluten free pie crust recipe that I have made in the last nine years. 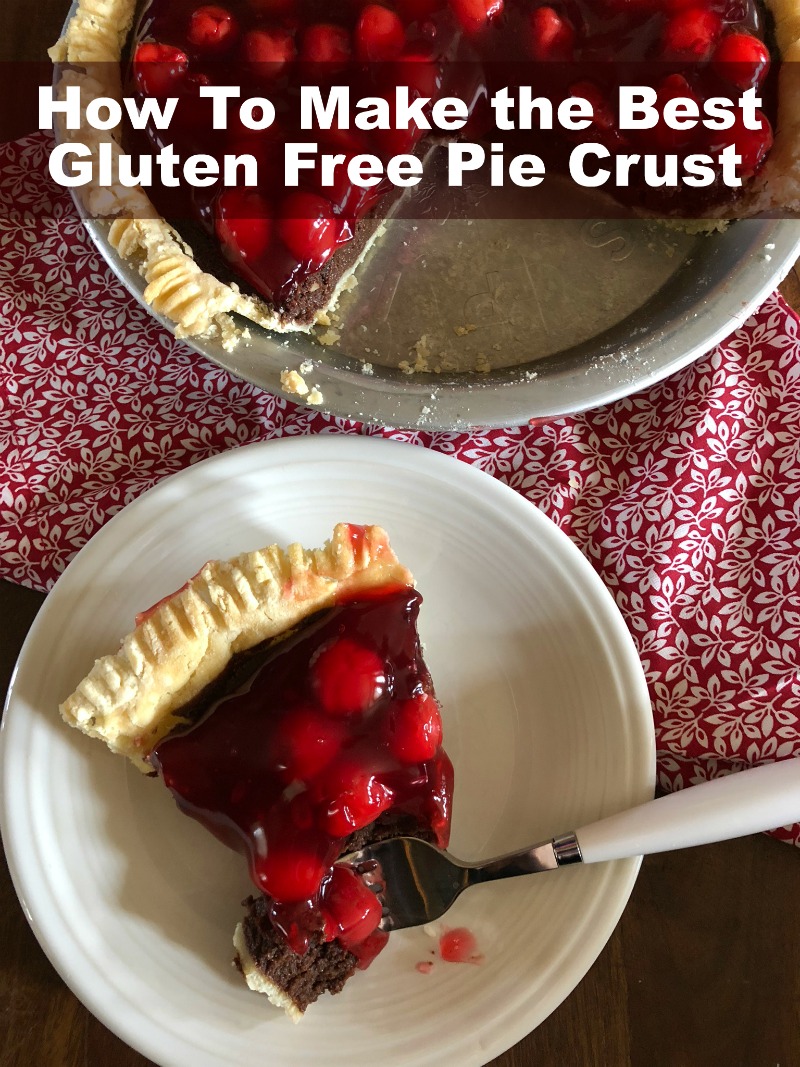 Some have been good, but none have been it. None of the recipes were ones that I was completely happy with. I kept searching for the right gluten free pie crust.

Before going gluten free I loved making homemade pies. Years ago, in the early days of my website, one of my pie crust recipes and how to’s, was featured on PBS radio.

I loved to make pies and I loved showing people that homemade pie crust really wasn’t that hard to make. 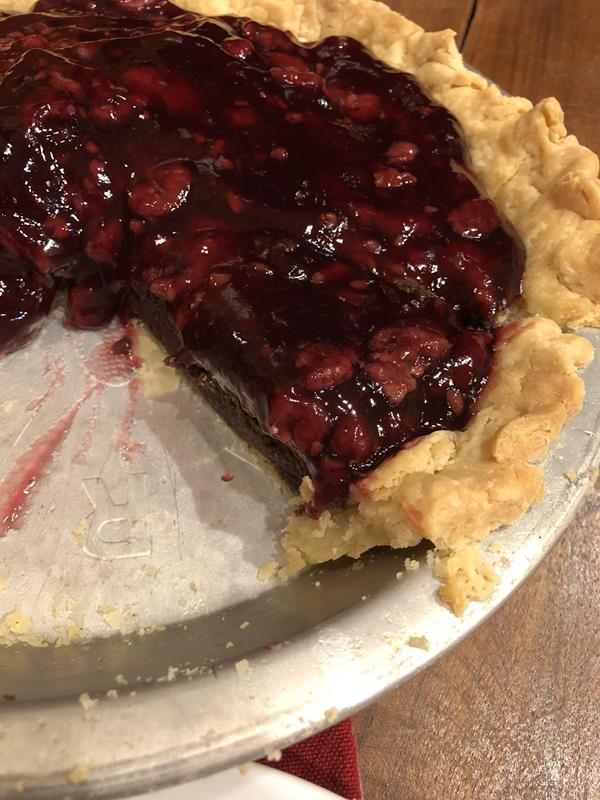 The problem with gluten free pie crust is that you are missing the gluten. The part that makes the dough workable. And that makes it a light and flaky crust.

Many gluten free crusts are tough and not flaky. Or they are too wet and sticky making it almost impossible to work with the dough.

My goal for a really good gluten free pie crust was also taste and texture. Yes, I wanted it to look good, but more importantly I wanted it to be a light and flaky crust that was not soggy. I also wanted a crust that held up for a day or two. Leftover pie should taste just as good as the day it was made. 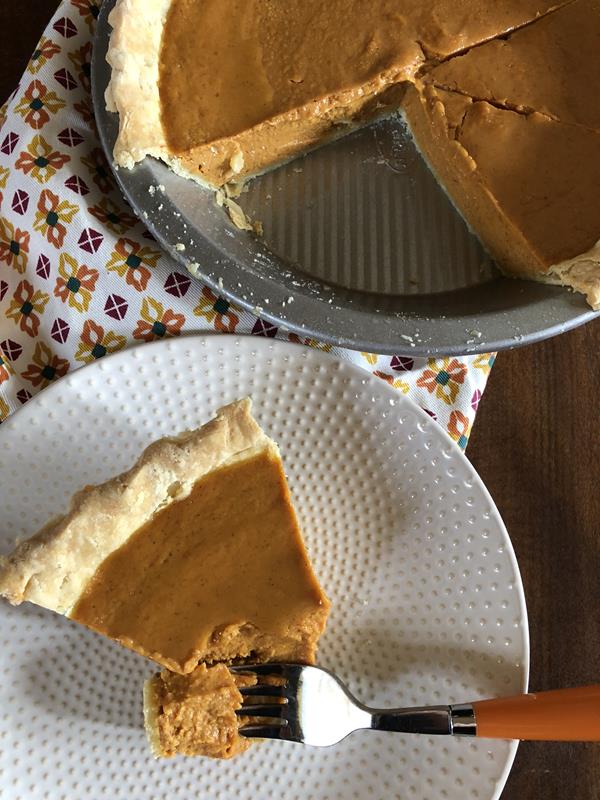 When my son, who is not gluten free, ate three pieces of pie and told me it was delicious, I knew I had it right. He has had real pie and real pie crust recently. He knows what the real thing tastes like. Both my son and husband told me that they couldn’t tell it was gluten free.

I agreed. I haven’t had real pie crust in over nine years, but this gluten free pie crust was flaky and delicious. It was not tough and the leftover pie still had a good crust texture two days later. You can’t say that about all pie crusts.

This pie crust really is the best that I have made since going gluten free.

Now, I will admit that dough is a bit challenging to work with. It is not quite as easy as regular pie dough, but it is not that bad. It is definitely something I think anyone can make. It just takes a little patience.

And I will totally admit that it is also not the prettiest pie that I have ever made. But I always prefer taste and texture over looks. A pretty pie is no good if it doesn’t taste great.

This pie crust is not ugly, but in the spirit of keeping it real I will fully admit that it is far from the prettiest pie crust that I have seen. But it is so good! 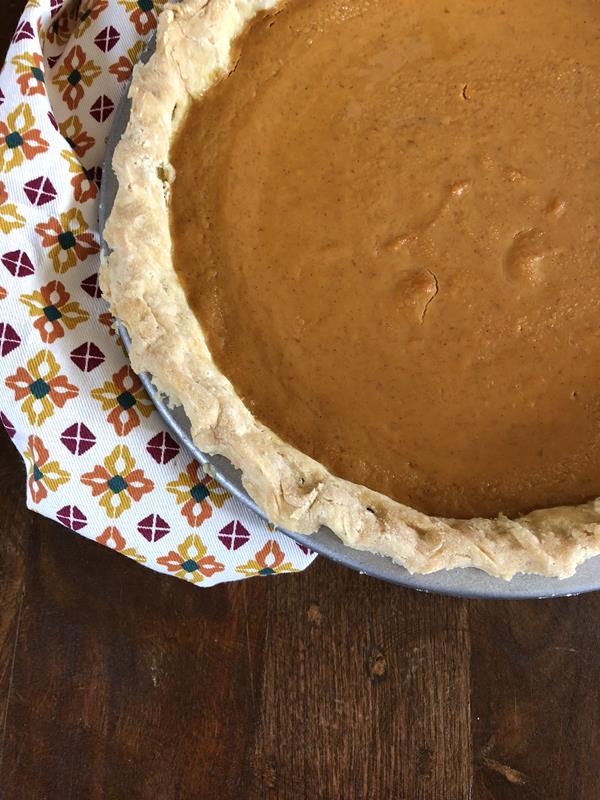 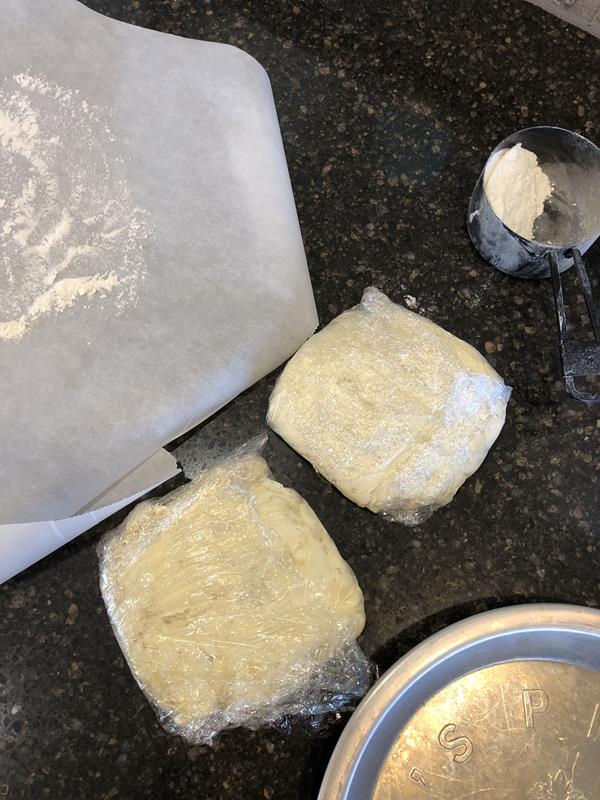 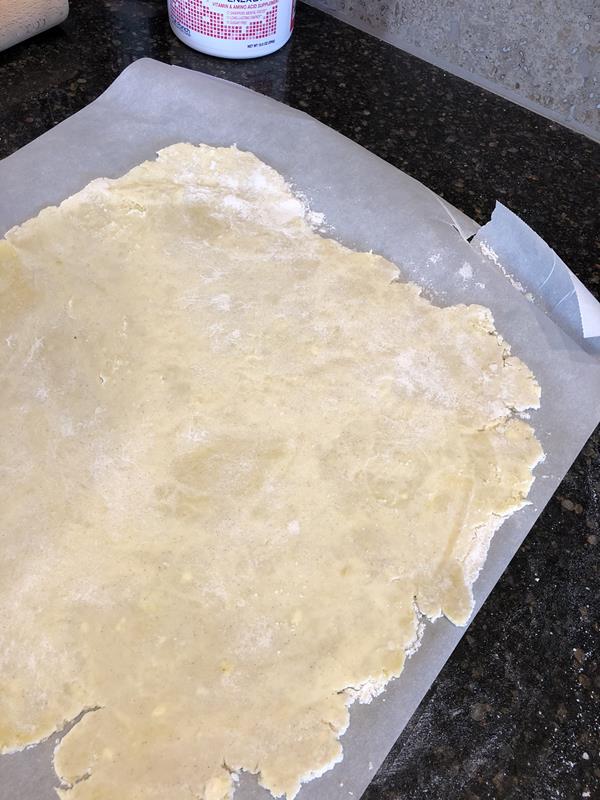 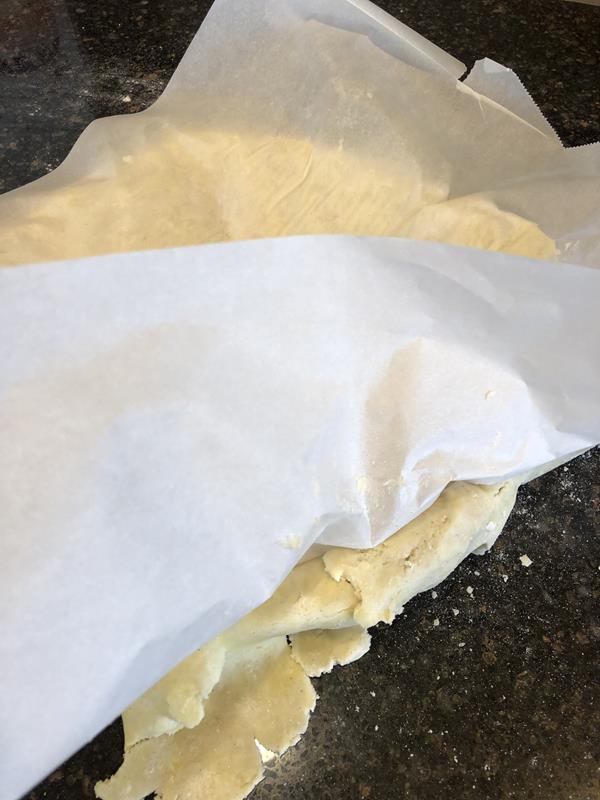 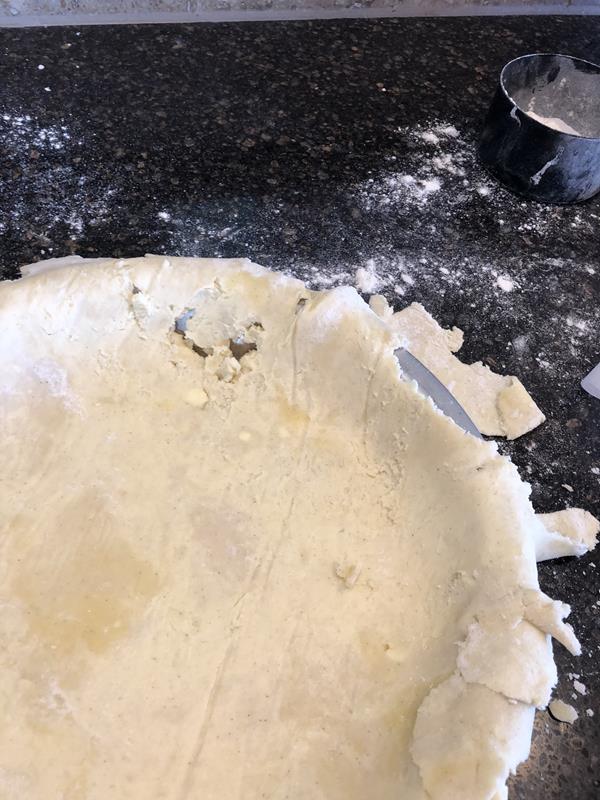 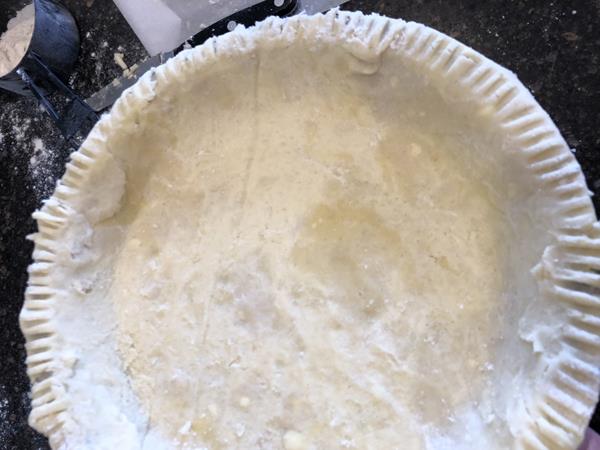 Now for the recipe. There are a few unusual ingredients in this recipe. They help make it what it is. I took some tips and tricks from older regular pie crust recipes and combined them in this gluten free recipe. 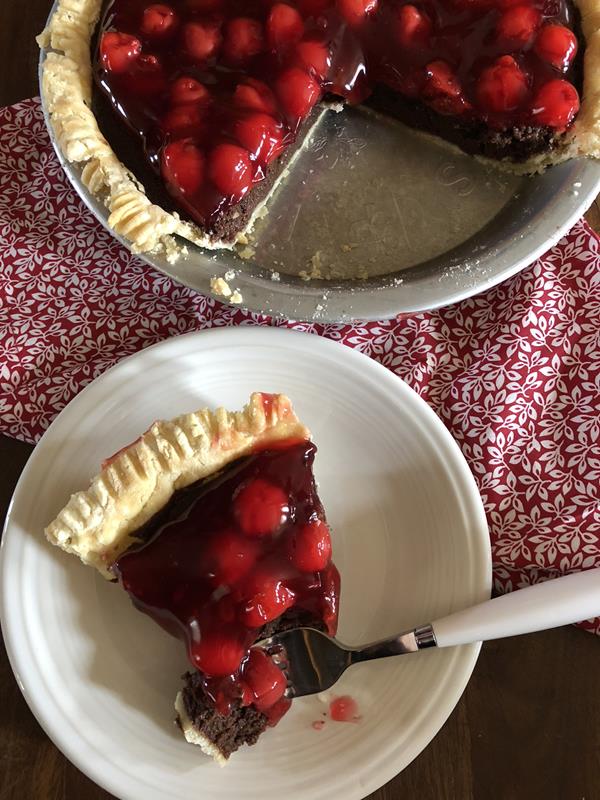