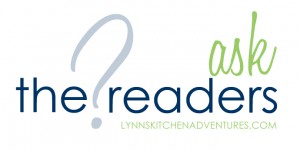 Anyone that has lived in different places or states knows the vast difference in food from one region of the country to another. These differences in regional food becomes very apparent when you marry someone that grew up half way across the country from where you did. 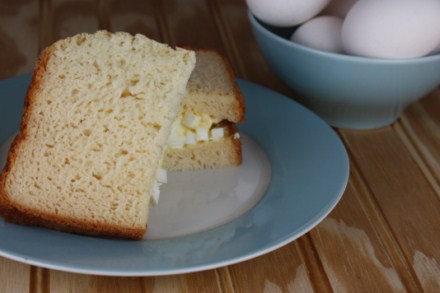 This is one area where I think he is a bit strange , and I will not eat it his way. And he thinks I am strange and prefers not to eat them my way.

And is this a regional thing?