Homemade Panera Bread Broccoli Soup is one of my favorite restaurant foods made at home! 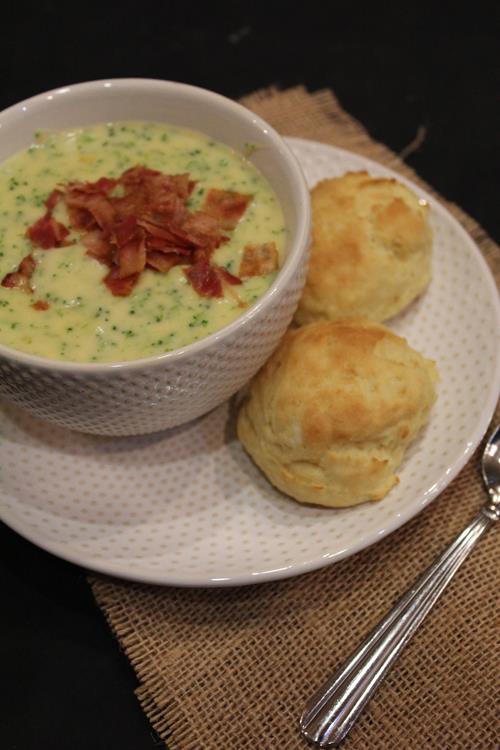 This recipe was one of the first that I posted on this site and it is still a favorite of my family. However, the post was poorly written, it contained only a few sentences. It was also hard to find on my site because it was titled “Dinner” and that was all. I really should have come up with a better title than that.

I have recently received several emails from readers asking me to repost this recipe so that they could easily find it, so I knew that I needed to update it.

Now only that, fall is coming soon and it will be the perfect time to make soup. So, I thought it would be a great time to repost my favorite soup.

I love Panera Bread soups. I especially like their broccoli soup, but I think they are expensive for what you get. I knew I could come up with something similar to make at home. I tried for quite awhile to make one close to it, but could not get it right. I tried several online recipes, but none tasted just right to me. 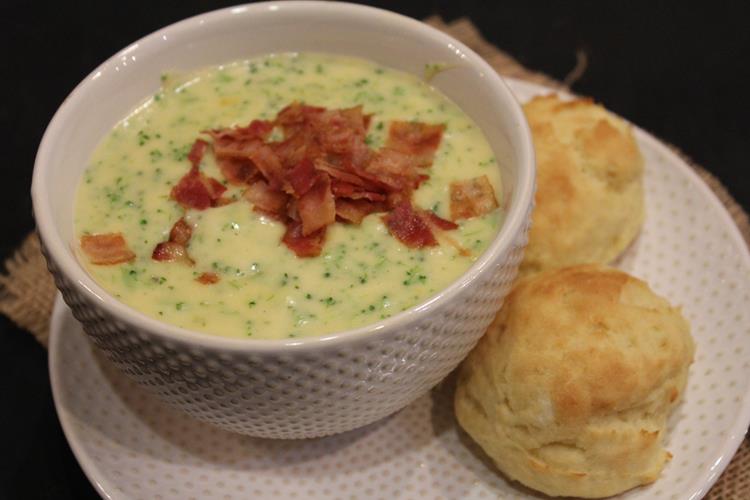 I took what I liked from several recipes and I came up with my own version. My family thinks my version is as good if not better than the one you get at Panera’s. I know it is much cheaper than taking my family out to eat.

This is a nice creamy soup and a great way to get your kids to eat broccoli.

For those of you that have been reading my site for awhile, have you tried this recipe? 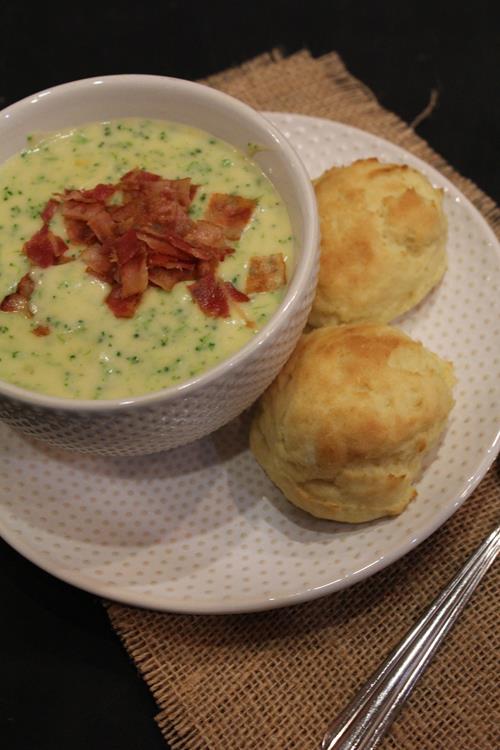 Note: This is a great way to use up broccoli that is not at it’s peak but you do not want to throw it out. 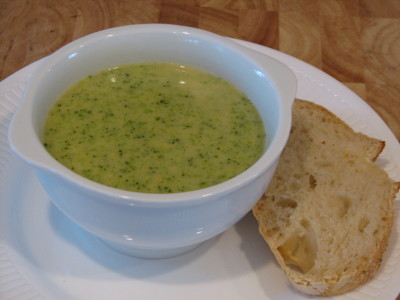