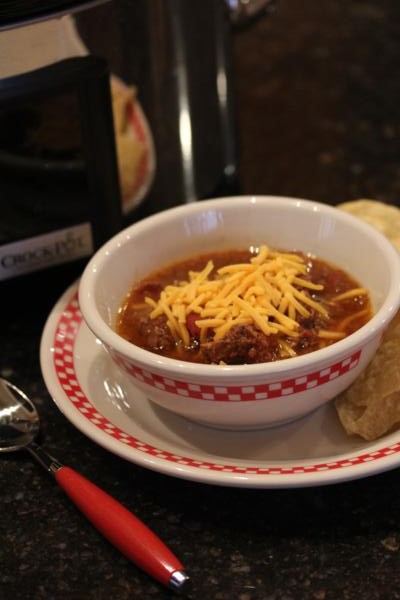 Round Steak Chili is a simple meal that my whole family loved.

I know round steak is not what you think of for meat when it comes to chili, but it is a great way to use a cheaper cut of meat. I had not really thought about using it in chili until I saw a recipe in an old cookbook that used round steak as the meat in a chili recipe. I thought it would be  a great recipe to try for my Cooking Through My Collection series. 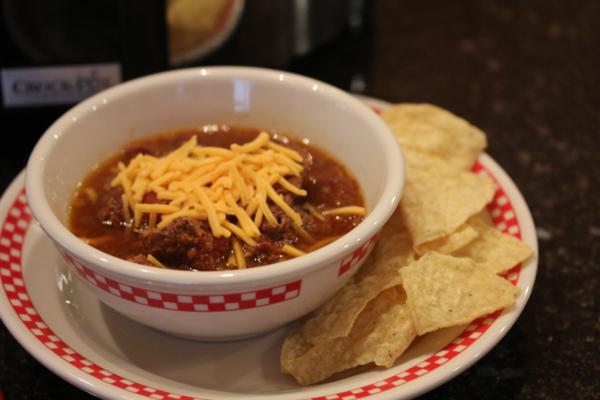 The chili was actually called Texas Chili, which I think is because it was a meaty no bean chili, not because it had round steak in it. Texas type chili often has meat besides ground beef in it, but it is not usually round steak. However, in this chili it really works well.

The recipe that inspired this came from Betty Crocker’s American Country Cooking. 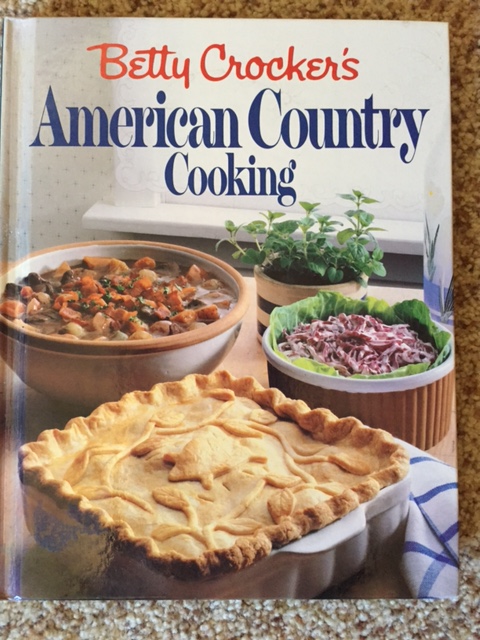 This cookbook is from the late 80’s and I think I picked it up at a garage sale years ago. There are several recipes in it that I have made over and over. I never really paid attention to the round steak chili recipe though until recently.

Really I did not follow the original recipe at all. I changed a lot. Including changing it to a slow cooker recipe. This is one of those cases where the recipe from the cookbook was an inspiration for making my own version. 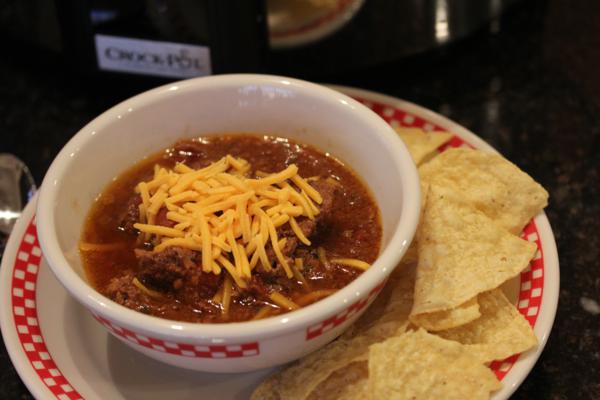 We buy half a beef each year, so I often have a lot of round steak in the freezer. I like to use it in meals like slow cooked swiss steak, but I have kind of gotten tired of using it in the same few recipes. So I am glad to know that it works so well in chili.

If you have some round steak in the freezer or find a really good sale on it, think about using it in chili. It really is good.

I made this without beans since it had so much meat in it, but next time I will probably add them. If you want it to be a beanless chili just leave them out. Or if you want the beans just add in a can or two to the recipe. 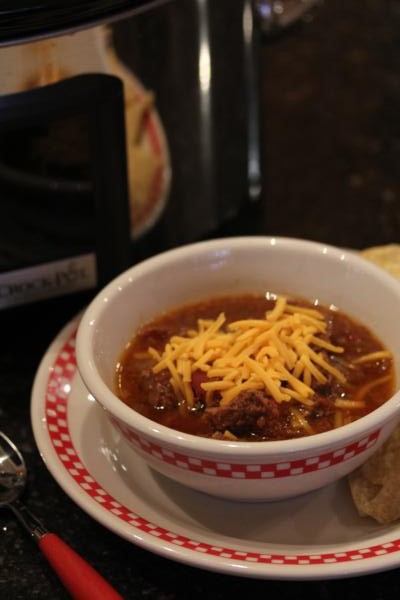