If you follow me on Instagram or Facebook you may have noticed that I have been quiet the last week. I have posted a little bit on my Facebook page, but not as much as normal.

This would be the reason why. 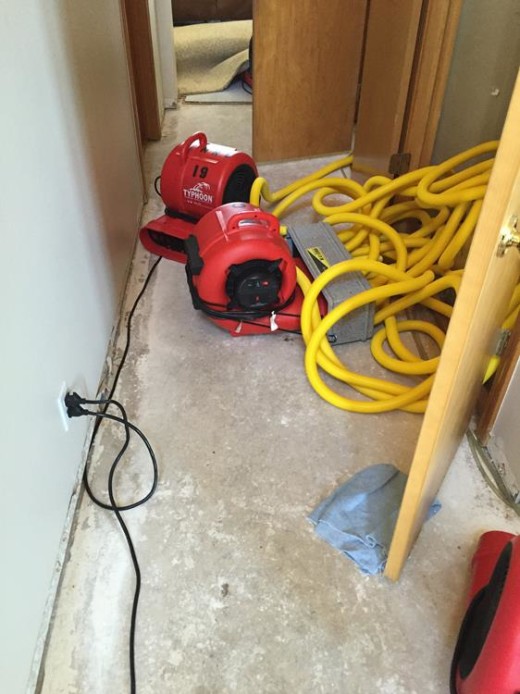 I am sure some of you recognize what those are because you may have had the same issue or similar issue we had this last week.

Those are fans. Large industrial type drying fans. We had 14 of them in our house. Plus 3 dehumidifiers and an air purifier. Lots of fun!

Actually not a lot of fun. For three days our house kind of sounded like we were in an airplane, only I think it was actually loader than an airplane…

And this is what the main part of my kitchen looked like. 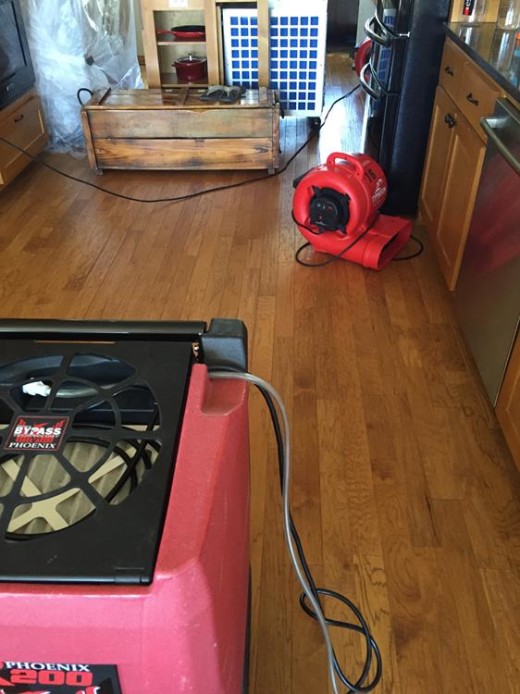 Let’s just say there was not a lot of actual cooking going on in that mess. We have had lots of sandwiches and items that you could grill and cook without actually being in the kitchen much.

See that large item covered in plastic by the oven? That is our piano. It was the only safe place to put it. And when your piano that is less than a year old is that close to your oven, you don’t turn on your oven. Or even try to open the door to the oven.

A pipe to our water heater broke in the middle of the night. Our water heater is in a closet off the entryway/hallway. We have no idea when it broke, but it sprayed water out for hours, maybe even all night, without us knowing it.

So now we are living with the majority of our floors downstairs looking like this. 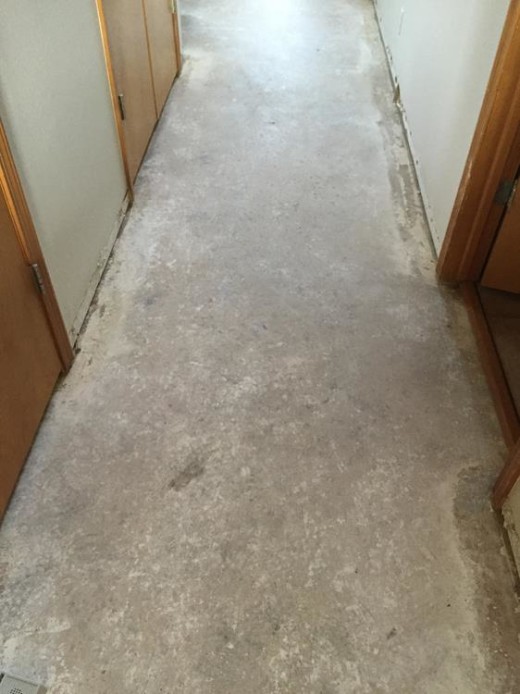 The reality though is that I am finding the good, or at least I am trying to find gratitude, in all this.

Gratitude does not come easy for me. I tend to find the negative in life. I am a glass half empty type of person. But over the last year I have really been working on finding the good and the joy in life. Even in the middle of messes.

So in the middle of my messy house and unexpected house projects I am looking for ways to be thankful.

As we were going through the house trying to clean up the mess with the disaster clean up company I said to the guy,

“At least it is clean water.”

He looked at me like I was a bit odd. I was standing in the middle of a giant puddle of water that had ruined my wood floors and yet I was telling him I was thankful it was clean water.

But I really was thankful it was clean water. I have lived in houses with septic tanks most of my life. Including the house I grew up in and the house I currently live in. Septic tank issues and back ups can be awful. Really awful.

I have also seen the damage that flood waters can do. That is also a terrible mess to clean up and recover from.

So yes, in the middle of my messed up house I am thankful it was clean water. 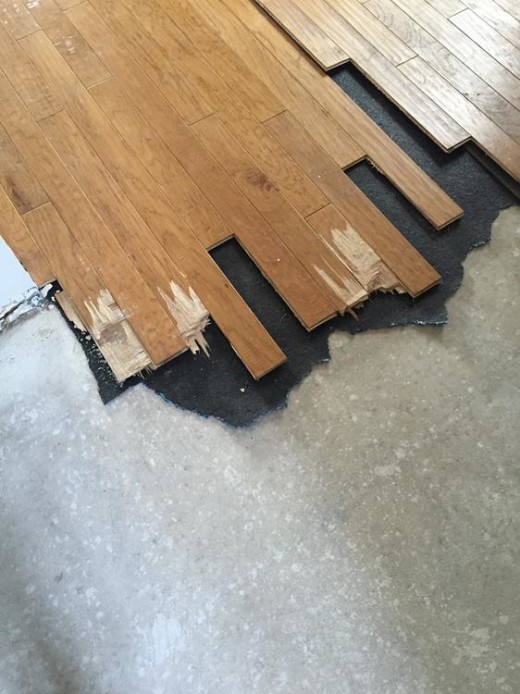 I am thankful that it was not worse. It broke while we were home. Yes, it was the middle of the night and it leaked for hours before we realized it, but at least we were home. It did not happen when we were gone overnight or on vacation. The damage would have been so much worse if we had not been home.

I am also thankful that the majority of it dried out quickly.

We have to replace all the wood floors. Over half of them had to be ripped up and they no longer make the flooring we have. So the rest of it will have to go and we will have to get new flooring. But besides some damage to the closet the water heater is in, the rest of the damage is minor. Very minor because we got to it in time. It could have been so much worse.

I also know that we are not the only ones that have been through this. Most people that own a house have been through some type of water, plumbing, pipe bursting mess. I think it is just part of owning a home.

And I also have to say that I am now very thankful for a quiet house. So very quiet! After having all that noise in our house for almost 4 days, it made me appreciate quiet. Not that our house is quiet, but it seems so quiet after all that noise.

I am not saying that I have spent the last week being joyful. I have not. I have been frustrated. I have been tired and overwhelmed at times. Tearing up my beautiful wood floors was rough.

But whenever I got overwhelmed and stressed by it, I have tried to step back and be thankful. Because even in the middle of our messes there is a lot to be thankful for. We just have to look for it.

Finding joy and gratitude in the middle of a mess is not always easy, but life is better when we do it!