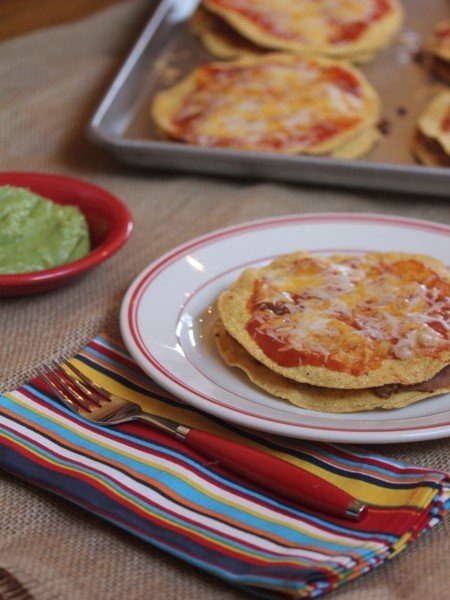 Two of my son’s favorite types of food are pizza and anything Mexican. When we were on vacation in June we ate at Taco Bell. It had been a long time since we had eaten at a Taco Bell. Often when we eat out at fast food, we do not give our kids a choice of what they get. We just order for them. This makes it a lot cheaper because we usually choose the cheaper items. Something off the dollar menu or something simple like tacos.

This time though we let them pick what they wanted. We had been traveling all day and thought they would enjoy the stop better if they choose what they had for lunch. As soon as my son heard that they had Mexican pizza he wanted one. So, Mexican Pizza was what he got. He loved it. He was very impressed with his Mexican Pizza.

I on the other hand was sitting there thinking that I could easily make it at home. I was sure I could make it or at least something like it for much less. Not only would it be cheaper it would be healthier.

After we got home I searched online for copy cat recipes. I found quite a few of them. They were all basically the same. All of the ones that I found had you fry flour tortillas to make the layers of the Mexican Pizza.

I knew this would make it closer the the Taco Bell version, but I was wanted this meal to be a quick meal to put together. I wanted this to be a dish I could put together quickly after a really busy day. Frying tortillas did not fit into that plan.

So, I used these instead. 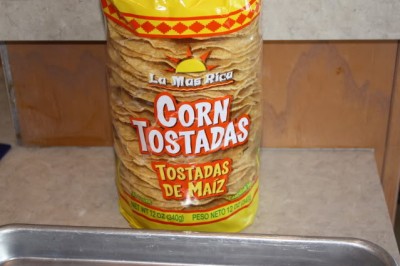 Tostada shells. They worked great. I got mine at Aldi’s so they were pretty inexpensive, but most grocery stores also carry these for a reasonable price. My son actually thought my version was better. 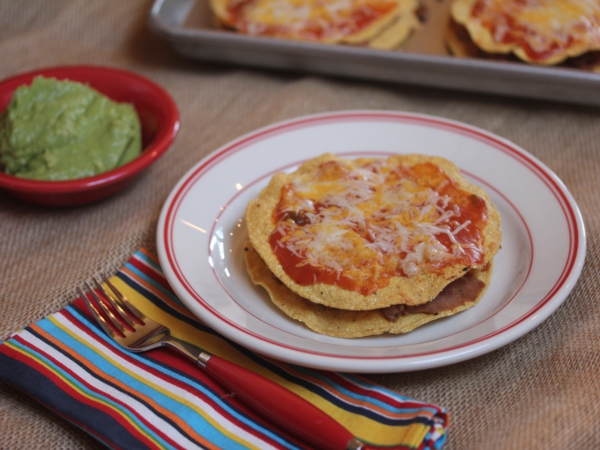