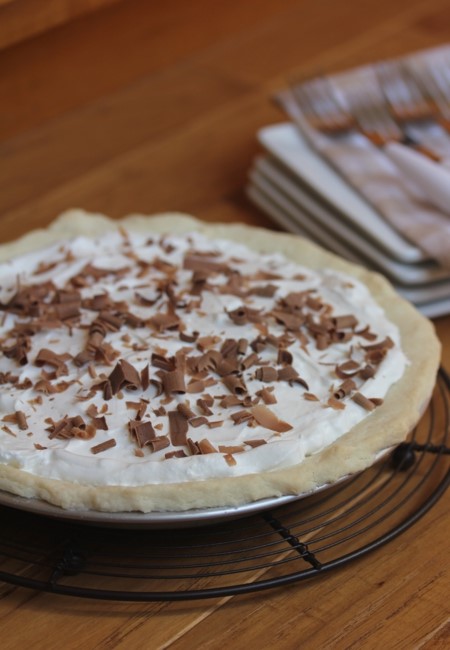 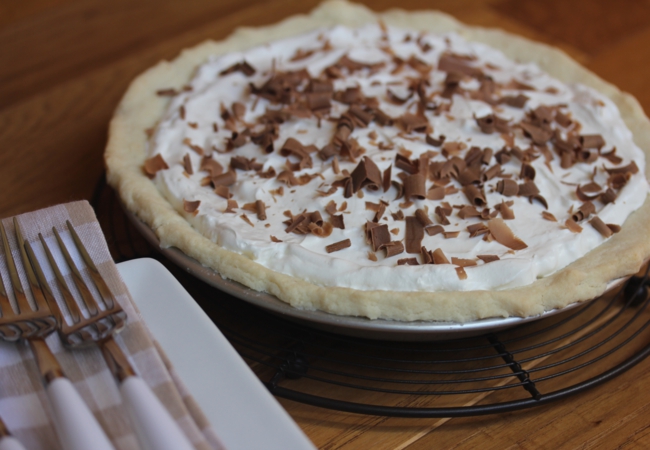 The recipe I am sharing today for chocolate pie comes from a cookbook I have had for years. I picked this cookbook up used shortly after I got married. I have made many recipes from it over the years, so I knew I had to feature it for my Cooking Through My Collection Series. 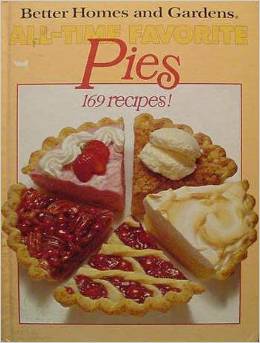 The cookbook is the Pies cookbook from Better Homes and Gardens. The date on this cookbook is 1978. It is an oldie, but goodie type cookbook. I know I have said it before and I will probably say it again, older cookbooks are some of the best. So when you see older cookbooks for sale used be sure to pick them up. You might just find some treasures in them. 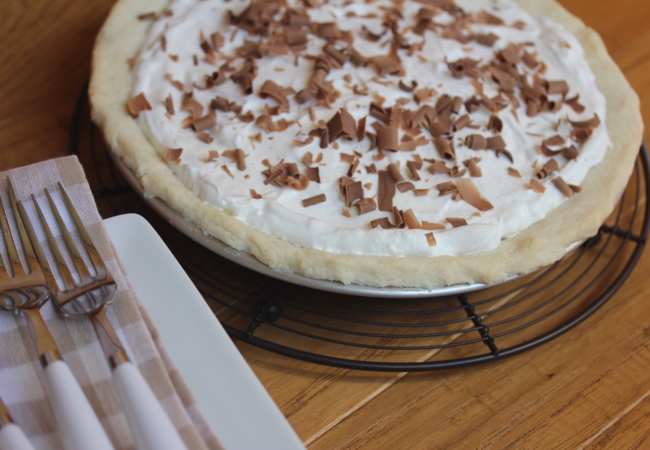 This pie cookbook is an example of that. It contains older recipes, that are still delicious today.

For most of my Cooking Through My Collection recipes I pretty much follow the recipe, for this one though I changed it up some. The original recipe called for eggs, but I did not realize it was raw eggs. The pie was a french silk pie recipe so I should have known that they would be raw, but I was not paying attention.

We buy eggs from a friend who has chickens, so I know where our eggs come from and I have been known to use them raw in recipes for salad dressings etc. The day I was making this though I only had store bought eggs, and I was not about to use store bought eggs raw. I could have used pasteurized eggs, but I did not have any of those either.

So, I changed up the recipe and cooked the filling. This made it more of a regular chocolate pie than a french silk chocolate pie. It was still delicious though. The recipe I am sharing today is my cooked version. 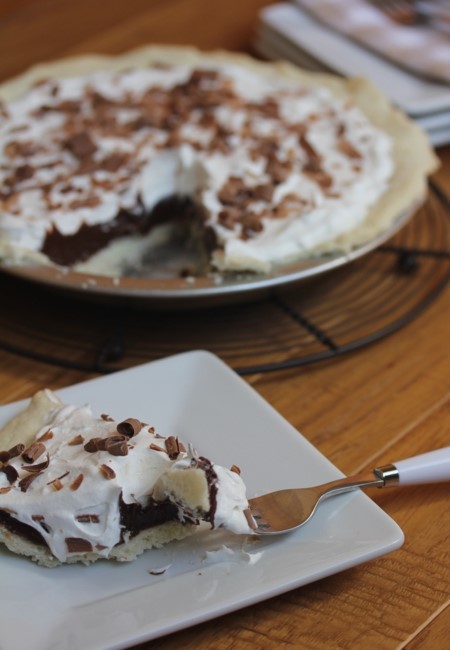